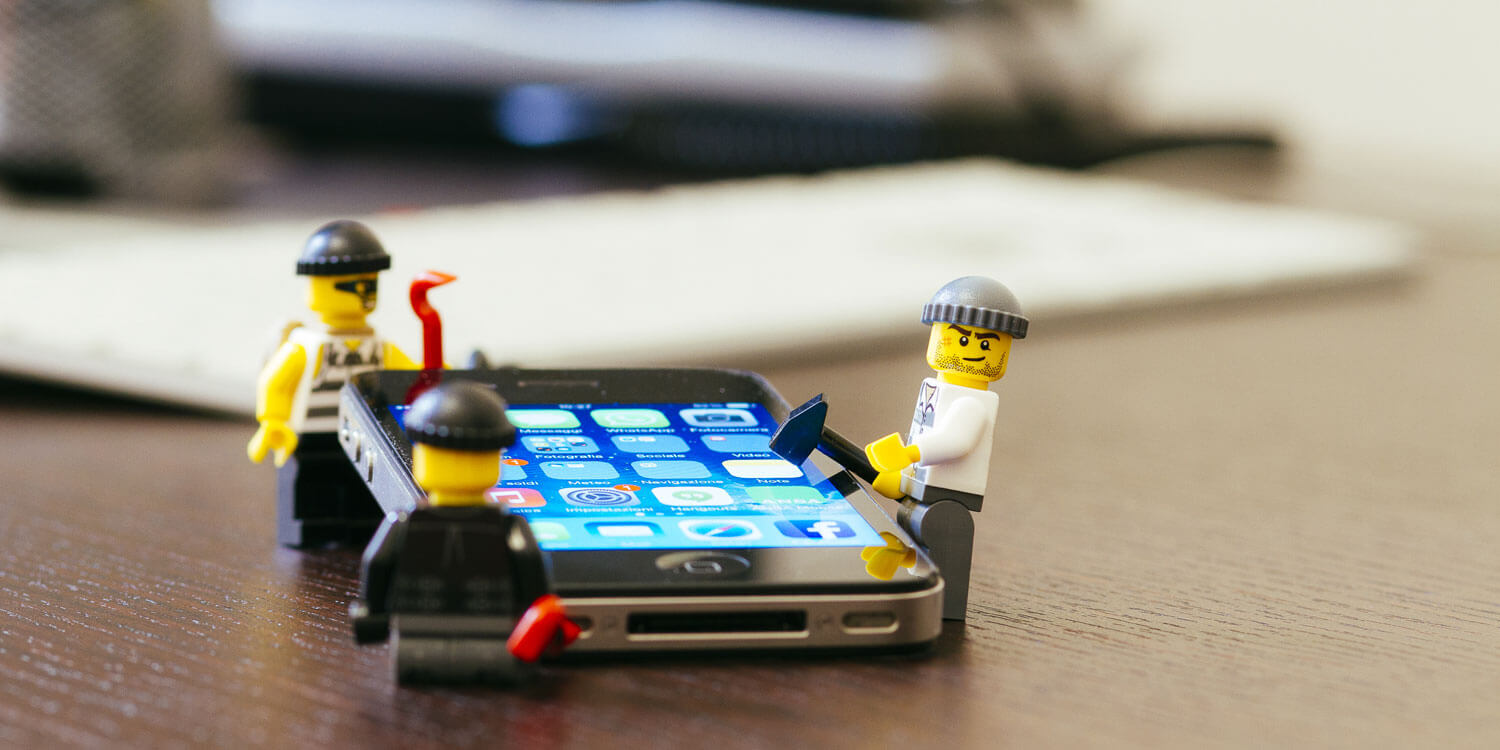 According to Google, thousands of iPhones were hacked just by visiting an actually harmless website. As the Google Project Zero has documented, this incident calls into question the overall security of iPhones.

If it could previously be assumed that “normal people” would not be affected by hacks to the iPhone, now every Apple user has to worry.

How could iPhones be hacked?

Unfortunately, there are still some ambiguities, but it is already clear:

Who is responsible for the iPhone Hack?

It is speculated that the Chinese government is behind the attack. However, Google has not yet revealed which websites are or were infected. Probably it was about the surveillance of the Uighurs, a Muslim minority in China.

Self-help for the iPhone Hack

No one should now rely on China being far away. Certainly other countries are using similar methods.

Immediate help can be found by changing your browser and restarting your iPhone completely. And please always install all updates!