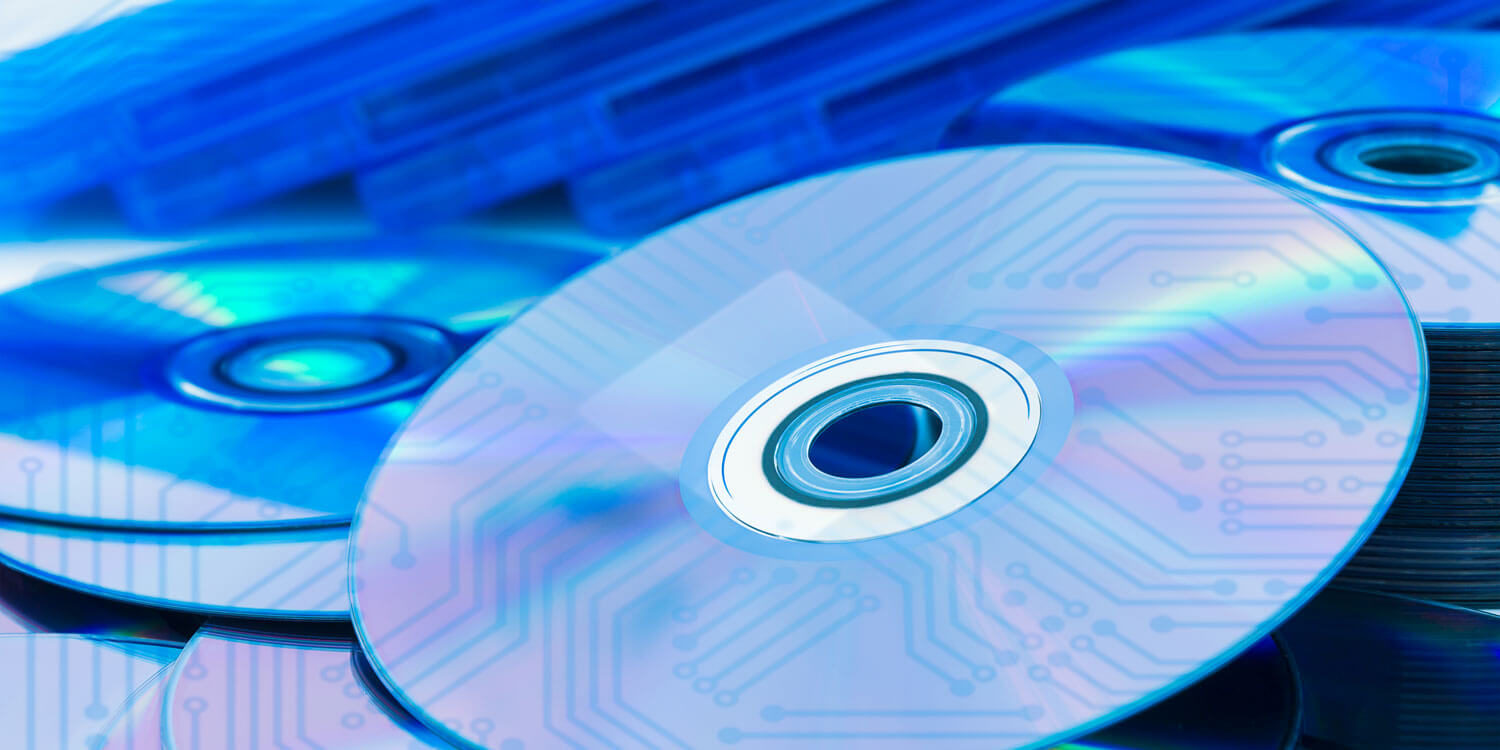 According to Forbes, Samsung is discontinuing the production of new 4K Blu-ray players in the USA. And at least in 2019 the company will not introduce any new devices worldwide. Existing players will at least continue to be sold off. This announcement is particularly remarkable because Samsung produced the first 4K capable Blu-ray player about two years ago!

Therefore, the fundamental question is whether a Blu-ray player is still up to date at all. After the withdrawal of Samsung, the Blu-ray player market will now be dominated by Sony and Panasonic. Sony, above all, because the Playstation can also play Blu-ray. The fact that current models of the Xbox Blu-ray can also play movies (after the aberrations with the HD DVD) does not make the market any easier, especially for Panasonic.

The fact that the Dolby Vision standard is not supported by the manufacturer’s current players certainly contributed to Samsung’s decision. Instead, Samsung developed its own standard HDR10 – which was quite cumbersome for the consumer..

Is the Blu-ray still state of the art?

There are many reasons why the Blu-ray is actually no longer up to date:

Conclusion: Netflix, Amazon Prime & Co. offers are now simply a better alternative to Blu-ray. And further manufacturers are about to leave the Blu-ray market. The next Xbox from Microsoft will probably no longer have an optical drive.

Like vinyl records, Blu-Ray will therefore become a niche market in the foreseeable future and disappear from the living room. Not yet this year, but it won’t take long…