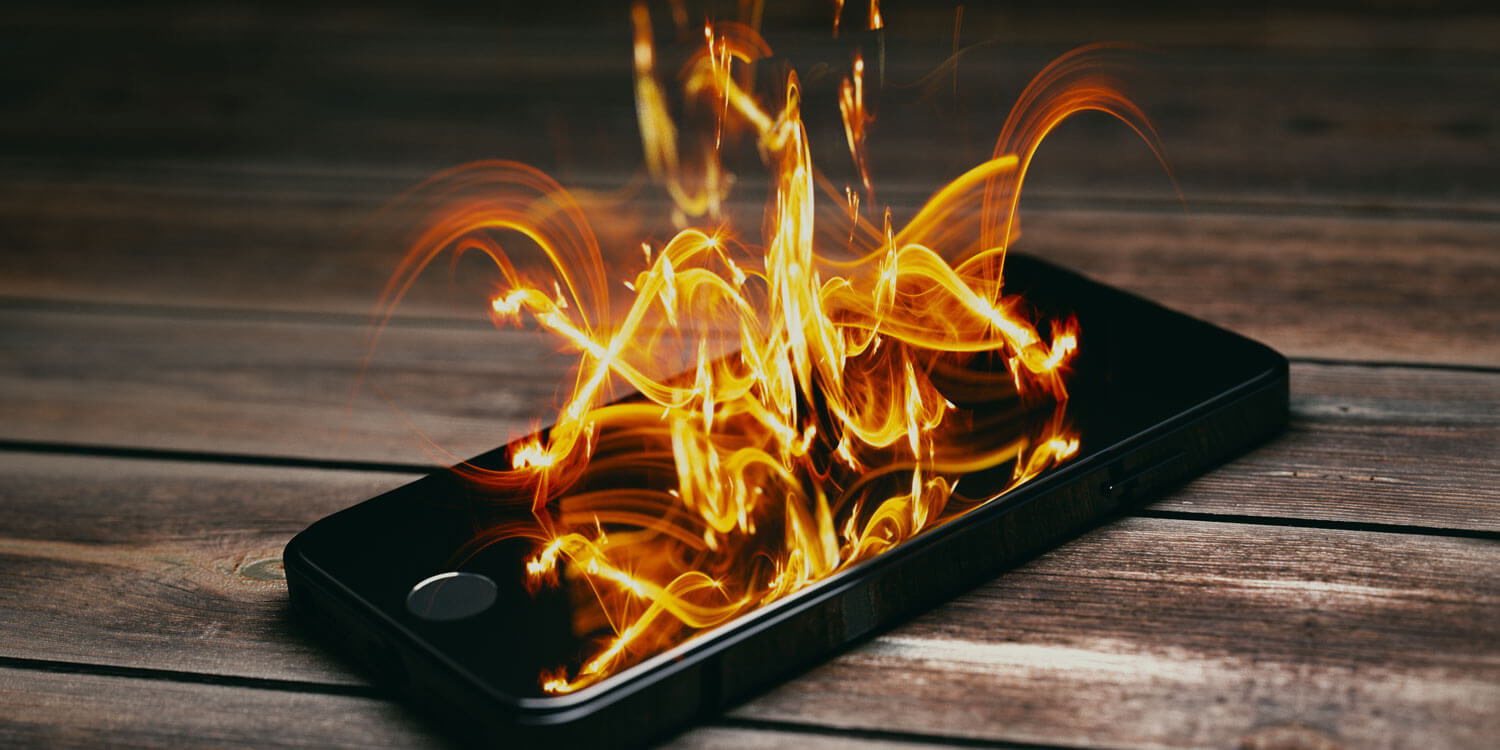 Frameless, foldable, built-in AI, 5G, tiny supercomputers, cameras with even more pixels and improved zoom: these were and still are the smartphone trends and novelties of 2019 and 2020. Once again, many mobile devices with these features will be under the Christmas tree this year. However, not everything that manufacturers, tech companies and smartphone developers come up with year after year is catching on with users. Some features and functions of the past were flops and made numerous models redundant.

Be it Apple’s iPhone, Microsoft’s KIN, Amazon’s Fire Phone or smartphones and cell phones from Motorola, Huawei, Samsung, LG, HTC, Nokia or Sony; be it Windows Phone, iOS or Android operating systems – in this article, we will show you what we think are the top 3 smartphone flops.

At the beginning of 2018, the then-new Axon M from the Chinese manufacturer ZTE caused a lot of PR and big headlines. The idea of two screens for smartphones actually sounded quite promising. There were::

The price and performance of the Axon M were on par and made the offer very attractive. But things turned out differently. The hinge in the overall screen mode was perceived as a disturbing line in the middle of the screen. Other factors included the sometimes awkward phone calls, slightly inferior camera, higher battery consumption and greater format and weight of the smartphone. All of these may have been the reasons why the concept and the Axon M barely gained acceptance on the market. After all, even in the tests, this smartphone rarely received a good mark.

Unlike a projector that you can control via a cell phone, there were and are indeed smartphones where the projector is already integrated in the cell phone. Everything is in one device. In 2012, the Samsung Galaxy Beam was one of the first of these models, but in addition to Samsung Galaxy, there are current smartphones with this feature, such as the X4 Soul Vision.

Owners of a smartphone with an integrated projector can, for example, project photos, images, videos or live streams onto a (screen) wall, show PowerPoint presentations directly via smartphone or project their Facebook timeline onto the ceiling and read posts. Have you never heard of this feature before and it doesn’t sound familiar to you? You’ll notice that this well-meant feature from Samsung never really caught on or perhaps was ahead of its time.

3D movies are great. 3D on one’ s TV at home has a stable fan base. Unfortunately, there is often a lack of the corresponding offers. But what about 3D on the smartphone?

As you can see from this list, the 3D boom could not prevail everywhere. Due to the small display, the smartphone is unfortunately not a great device for watching things in 3D. Although HTC and LG developed smartphones with great 3D effects, the vast majority of app developers did not upgrade and use these technical abilities. As a result, there were hardly any applications that could have made use of the new 3D effects. Therefore, the built-in technology had no use.

It was different with TVs and home cinema: with the help of 3D software, such as the MakeMe3D tool, it was possible for 3D fans to convert ordinary 2D videos into 3D movies themselves from the very beginning, without the need for technical knowledge. This way, every 3D fan can create movies for their own use easily. And on a large TV screen, good 3D movies offer much better entertainment anyway than on a small smartphone display; even if the latter has two screens.