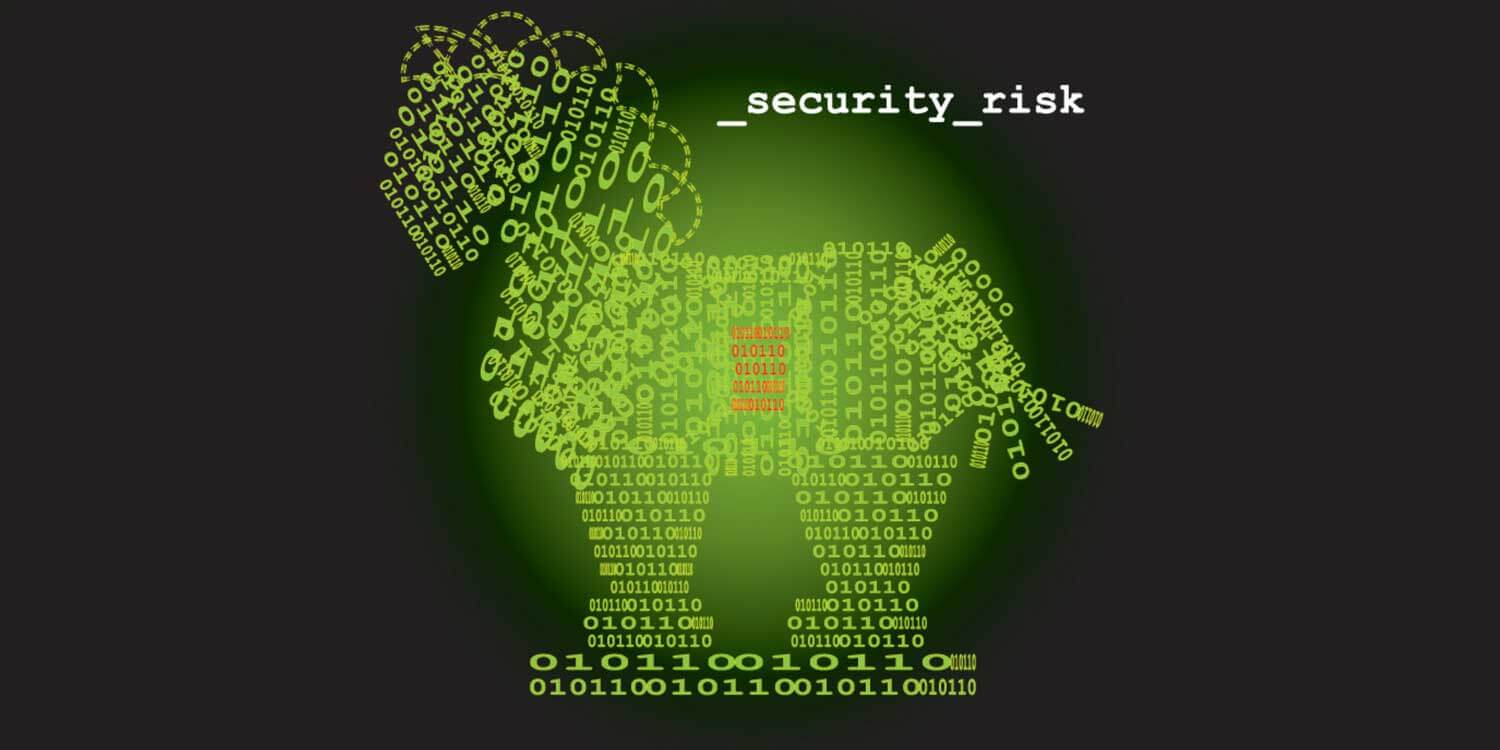 Of course, the person concerned would do everything possible to ensure that the video evidence does not find its way onto YouTube and the link to it does not find its way into the email inboxes of colleagues, friends and acquaintances. This is probably what cyber criminals thought, too, when they devised a lucrative business model from this “idea”.

PsiXbot is the name of the malware – a malicious remote access Trojan that does this. The Trojan has been around for quite some time. It was originally used to run malware on Windows PCs remotely, but often remained in the background. Many users are therefore probably not even aware that they had or still have this malware on their computer.

Note: using links on the Internet such as https://haveibeenpwned.com/ or tools such as the Identity Inspector, you can check whether your login data and passwords have been stolen in a hacker attack. So whenever you are being blackmailed and the blackmailers use one of your (old) passwords to enforce their demands, you can first check whether and since when this data has been available to the cybercriminals. In case of a real theft of your information, you should change your passwords and logins as soon as possible.

No desire for being blackmailed? Here’s what you can do:

What should you do now? Below are three short pieces of advice for you just in case.

PsiXbot hides itself in a very clever way on your PC. Invest your time and run at least one virus scanner completely on your PC. Download all the necessary updates beforehand, if not already done.

As we have already mentioned, an email from the blackmailer is no proof that he actually filmed you. Based on their experience with numerous similar cases, the police advise against paying. Once you have started, the blackmail demands will increase – and word quickly gets around that they have found in you an extortion victim willing to pay. You are then a much more popular target for further attacks. Instead, collect some evidence and file a complaint.

With Cyber Shield you create a safe area and no malware in the world will be able to access your camera. That’s way better than taping your camera and hiding your face.

Of course you can still tape your webcam. This way you protect yourself against image capture by PsiXbot. But what about other threats that might do other things?

That’s why we recommend Cyber Shield for your safety and security on the Web. It allows you to access all Web content through a virtual sandbox, creating a closed and completely secure environment for browsing. With this sandbox you can do whatever you want. No malware in the world can penetrate this secure area to control your camera, record a video or do anything else.

Les Bodok
14:24 16 Jan 22
Tim Stoepler was very understanding and invested considerable time to resolve an issue. His efforts were very much appreciated and I have no problem purchasing future products from the site.
See All Reviews