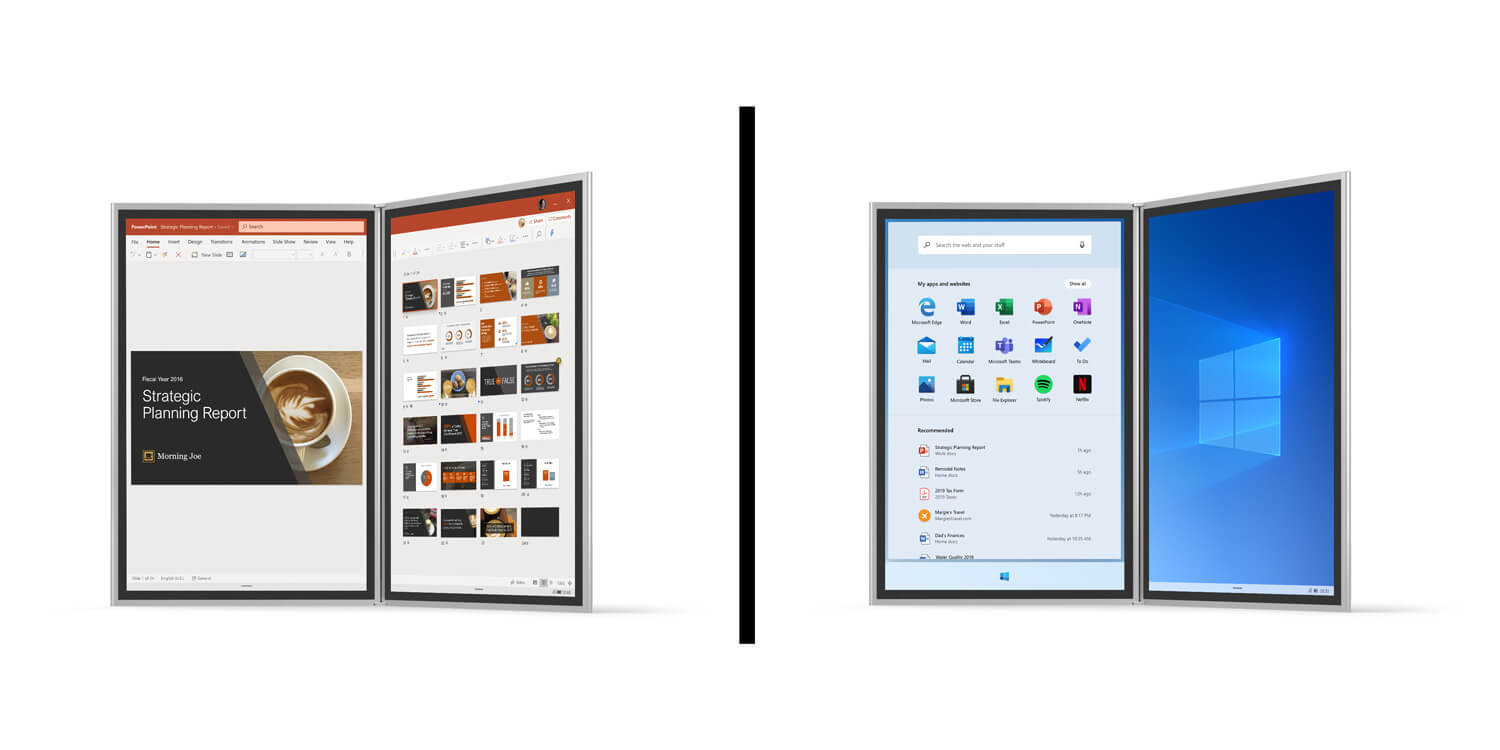 Even if not all the cards have been laid out yet, we will give you answers to 7 most frequently asked questions about Microsoft’s new operating system in this blog post.

When Will Windows 10X Be Available?

Microsoft has not yet made a final release date announcement, as the Coronavirus has somewhat upset the original schedule. Although Windows 10X was planned for 2020, it will probably come out later, at least for dual-screen devices. The release of Microsoft’s Surface Neo has also been postponed until 2021. However, we still might get a Windows 10X version for single-screen devices like laptops in 2020. By the way, if you’re looking for something to do during the long COVID-related waiting period, check out this blog post: Corona Boredom? Here Are 4 Actionable Tips for You and Your Family!

How to Get the New Operating System?

In order to enjoy Windows 10X, users will probably have to buy a new device, be it a laptop with a regular screen or a (mobile) dual-screen device. A download or update to the new OS is not planned.

The main differences from Windows 10, which are immediately noticeable, are the revised Start menu, taskbar and Info Center.

In addition to the design of the desktop, the startup process has also been changed.

What’s New in the Startup Process?

The OS launch process appears more modern overall. Animated graphics and colorful images replace the tile look and minimalism of Windows 10. Microsoft will probably also do without Cortana in the first version, too.

Yes. When you use a hardware keyboard on the Surface Neo, Windows 10X switches the device into the corresponding mode. Since the keyboard covers most of the lower screen (and therefore part of the desktop) the focus will shift to the upper part of the screen. Nevertheless, the remaining free display area of the lower screen is used in a smart way and is occupied by elements like an emoji bar.

Is it Possible to Test Windows 10X Right Away?

Yes, but the preview works with the Microsoft emulator, which means it’s only for developers and enthusiasts.

In addition to that, you’ll need:

If you are technically skilled and don’t want to wait until the official release, you can get help from this MakeUseOf article: What Is Windows 10X and How to Give It a Try.

Will My Applications Work on Microsoft’s New Operating System?

Yes. After all, Windows 10X is not a completely new operating system created by Microsoft from scratch. Most of the apps users have on Windows 10 Home or Windows 10 Professional are also available on Windows 10X. Moreover, standard 32-bit programs and Win32 apps also work on Windows 10X thanks to their execution via special container technology. According to Microsoft, this should considerably extend battery life, as the container pauses when no programs are running.

This would also clarify the most important question of all: software and apps that you get from us in the Engelmann Shop or via our newsletter can of course be used on Windows 10X as soon as it becomes available.

Robin Griffiths
16:25 11 Jun 20
OnLineTV software. Very disappointing. I bought this as a package with other software. But apart from being able to access a limited number of TV channels in the USA (apart from some in the UK) is others TV stations are a bizarre mix and very limited. It is supposed to over a search option - but that doesn't work. In spite of trying several times I haven't as yet managed to find it useful at all. I would like to access TV channels in Canada and Thailand. - bit nothing ever comes up. Search never works, The only extra station available are German ones. It mentions about finding and adding stations - but it is totally impossible to find any to add to the meagre list of ones included in the programs. I just struggle to find any real use for this, I would be happy to upgrade that the later version seems to offer an ever more bizarre list of TV stations. Sorry - just wish I could add something positive but it just hasn't worked for me - nothing in it radio stations TV newspapers -
See All Reviews