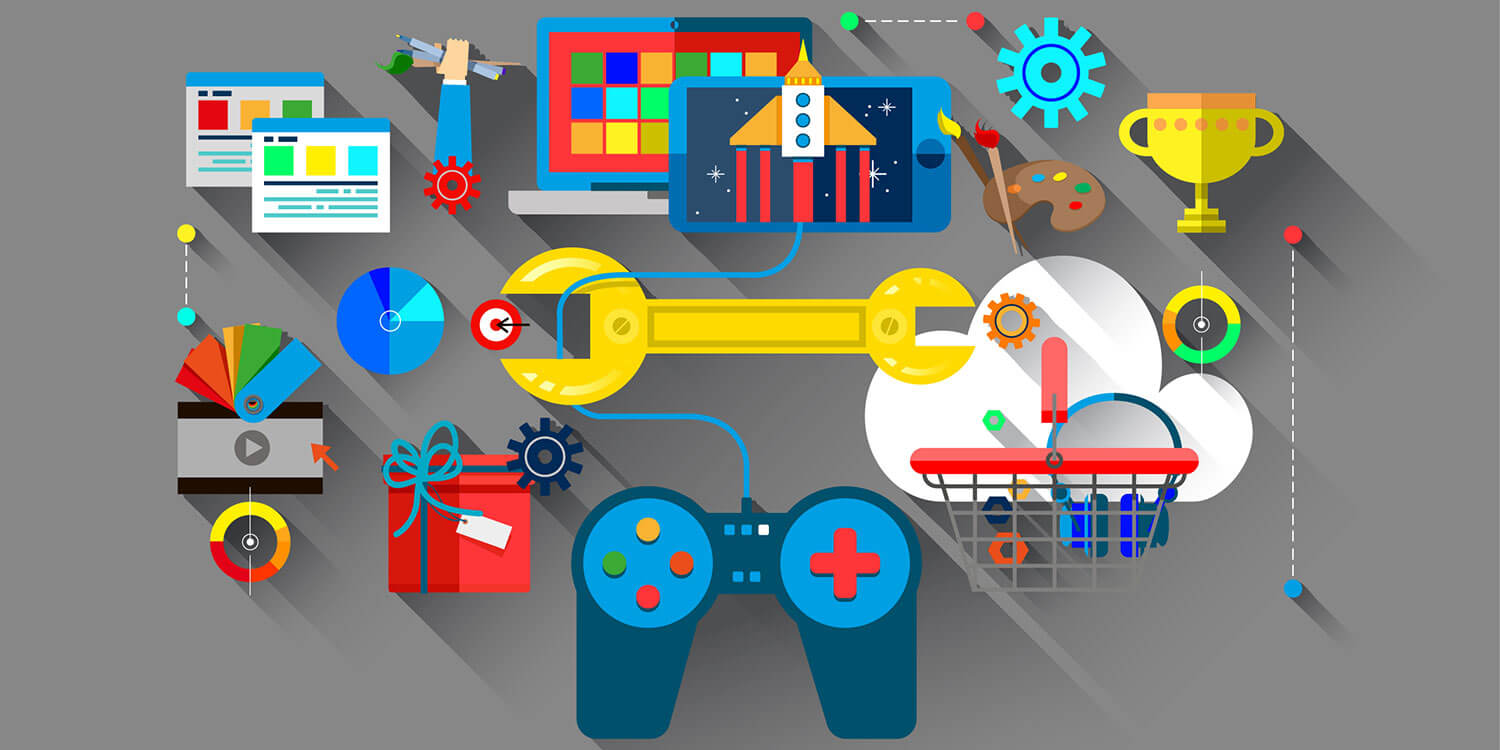 At what age should children be allowed to play PC games and video games? This is a question that has divided minds and generations for a long time. Mark Zuckerberg, a multi-billionaire and Facebook founder, once said that without video games there would be no Facebook today – games on PCs and consoles and the desire to create his own games were the real reason why he started programming and experimenting with code and algorithms.

It’s possible that the same applies to Apple and Tesla since both Apple founder Steve Jobs and Tesla CEO Elon Musk programmed games on their PCs when they were children and acquired much of the know-how that is used in their companies today. So, programming video games as a child increases your chances of founding a billion-dollar IT industry company one day – and if that’s too much to hope for, it’s at least a good prerequisite for a good job in the digital revolution age. In this article, we want to give a few suggestions for game development and production.

In the past, programming knowledge and programming languages (for example, C++ or Java / Javascript) were still essential for programming a game. Today, this is no longer a prerequisite, as there are modern programs, game engines and frameworks that help create games. The necessary game design “ingredients” for your project, such as effects, animations, language, physics, sound, control, time, etc. do not have to be programmed in the game or a development environment, but can be easily selected, integrated and combined as tools.

The following game engines, tools and frameworks for computer games are good for beginners who have little coding experience:

For advanced users, developers and designers, we recommend these game engines, among others:

For children and teenagers we recommend Scratch.

Scratch is a visual programming language that tries to teach programming skills in a fun way by creating small games and multimedia applications.

To get to work with this program right away, most sites offer simple tutorials or understandable step-by-step instructions to quickly get familiar with the process, functions, framework and engine.

Fun video games do not necessarily have to be very time-consuming and difficult to design or program. Tetris, for example, was such an “easy to develop” idea of the century. Today, the game is one of the most successful video games of all time – and in terms of the number of units sold, it is far ahead of triple-A titles such as Super Mario, GTA or Grand Theft Auto. Tetris was programmed in 1984 by a single developer called Alexei Pashitnov in his spare time, without a million-dollar budget and without an expensive marketing campaign. Even great effects and 3D graphics are no guarantee for successful games. As seen in the example of Tetris, 2D game design can also be completely compelling.

There is nothing to stop you from reproducing known or already existing games for training purposes. But if you are seriously thinking about video game development as a career and want to publish or market your own game (this would be possible on Steam, the App Store, GooglePlay, etc.) you should consider copyright and licensing rights. Music or characters from other games are logically taboo. Most engines also do not allow you to create games for commercial purposes and sell them afterward. If that is the goal of your game development and you’d like to profit from your games, you usually have to buy the more expensive licenses. Of course, the same applies to the use of tracks and graphical material.

Before you’ve taken your initial version to production, have you thought of all the key elements such as:

Then put your video game through its paces, step by step. Have friends and acquaintances try out your project, too. Listen to their feedback and possibly pick up new ideas. Often small design mistakes get overlooked during video game development and you may need to make some changes to fix them.

We don’t want to give you false hope at this point. In the end, you probably won’t have developed a milestone in the gaming world – but neither Steve Jobs, Elon Musk and Mark Zuckerberg are game developers. Much more valuable than that, however, is the programming experience and knowledge of source code handling that you’ll learn while working on this project. And who knows, maybe the development of your game will be the cornerstone for another ingenious invention!